The Future of Farming

Illustrations for PostWork who have developed a game about the future of farming in Denmark. It will be used as education in schools around the country. The game was developed for The Danish Ecological Council.

It was an elaborate and exciting project to be involved in. For the game itself I have created 4 character types (all in male and female versions), a background and 5 elements created in 11 versions each. Besides that, I have created 4 illustrations in layers, that was animated by PostWork into short videos, that will be shown when the game is over.

Articles about the project: Students tests the game | Nominated for EU award | The Future of Farming wins EU award 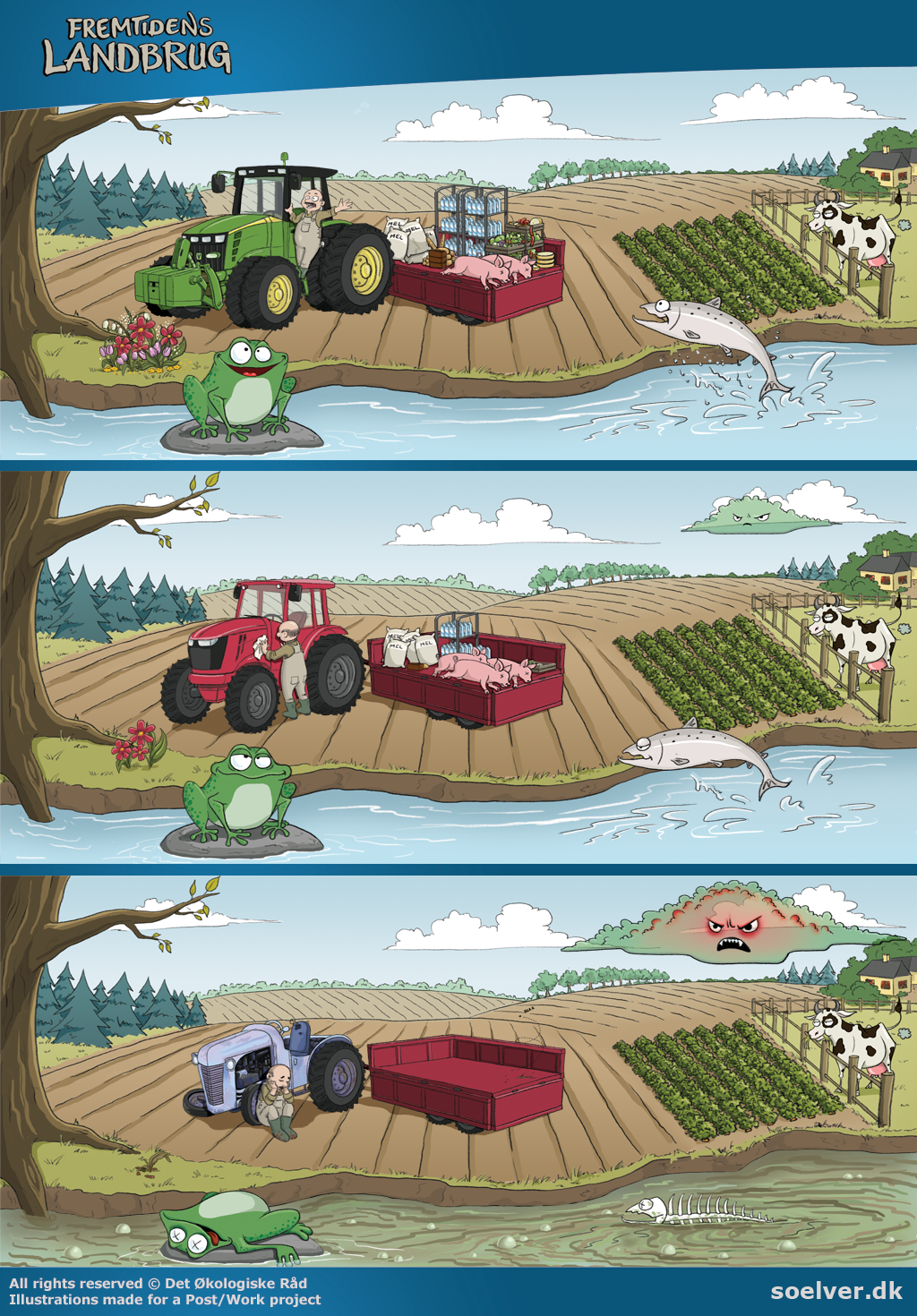 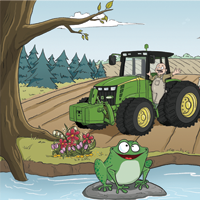 When we were developing interactive online teaching materials for danish high schools and agricultural colleges, we used Anita to make a large amount of illustrations with a humorous touch.

It was a real pleasure to work with Anita, and the result was an unbelievable success. Anita is a very positive and warm, highly professional and dedicated illustrator, whom in high spirits were trying to meet customer requirements, with creative input and ideas.

We highly recommend Anita and we will definitely use her in the future.